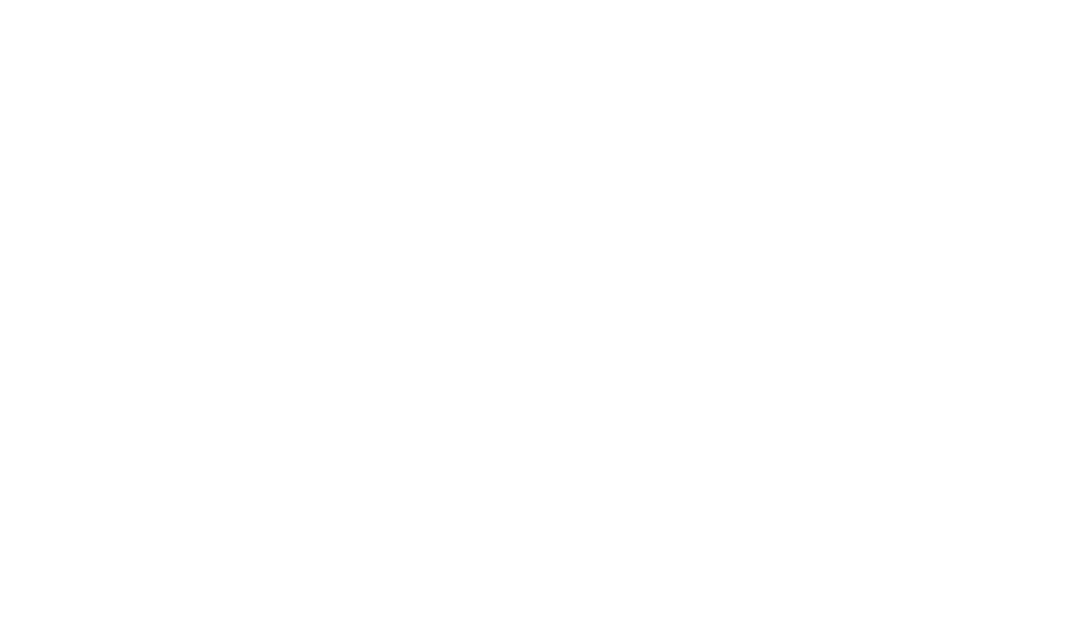 All Blog Posts
Learnings From Content Security to Help Iot 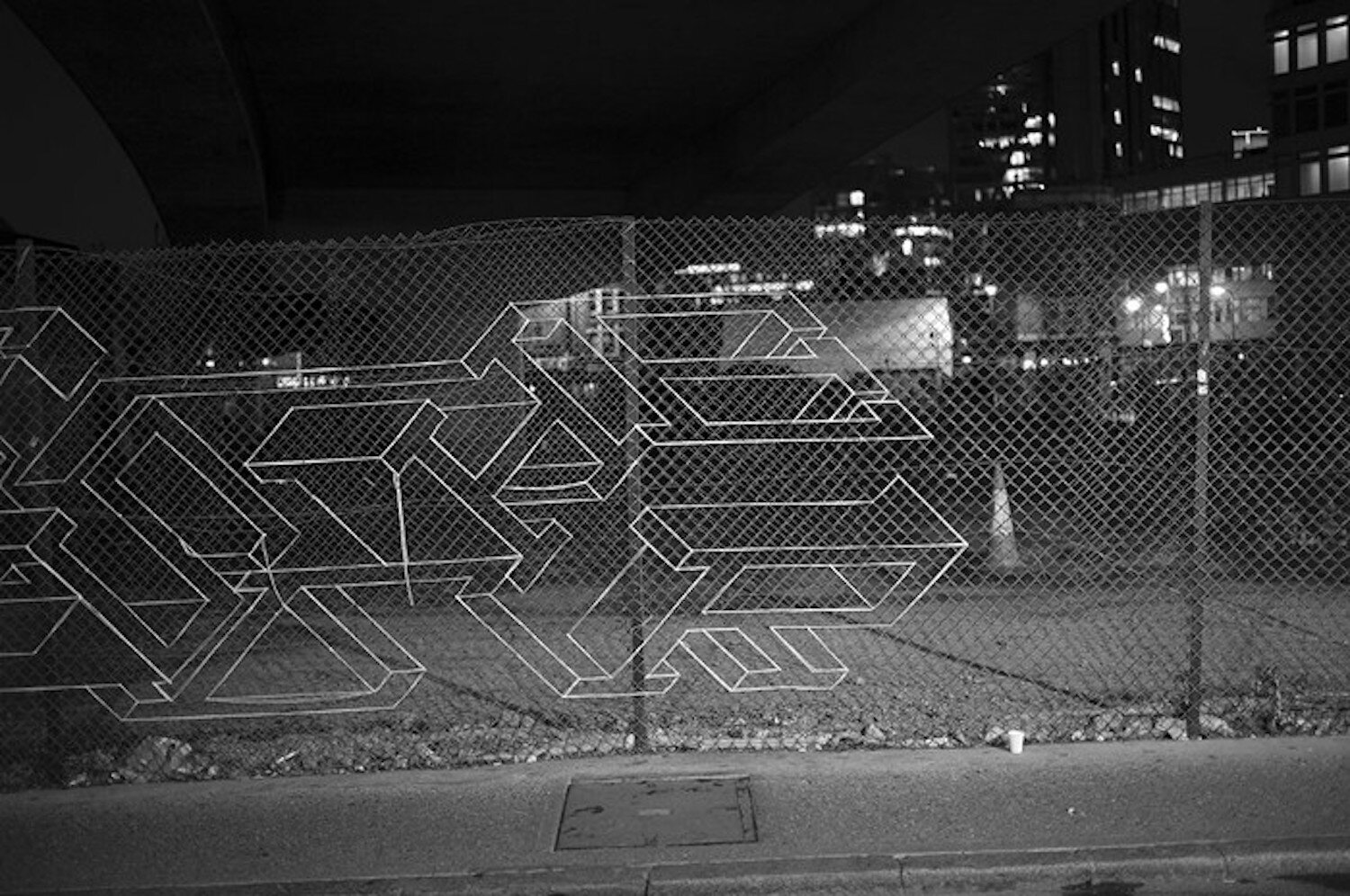 With IBC, Europe’s largest broadcast trade show, coming up this week, I’d like to take a moment to explore some of the links between content, telecoms, IoT and security. I’ll look into whether Blockchain might fit into the picture by bringing trust.

The IoT industry is poised for mass adoption and security is one of the critical aspects holding it back. The content industry has been grappling with security for decades. What can we learn from that to better secure IoT devices and machines? Users will indeed never trust a connected front door lock if there is a realistic chance that a hacker could take control of it. Hackers taking control of an army of Autonomous vehicles is an even scarier prospect.

Even in the days when there was only analogue TV and music, paid content was pirated.

One aspect of the analogue world that lessened the threat was that private copying — without using industrial-scale professional equipment — created copies that were always slightly worse than the original. Content owners accepted private copies even if they weren’t entirely legal in all markets. There was no risk of millions of copies being disseminated and hurting revenues.

For those of us old enough to remember, making tapes from vinyl records was common practice through the late nineties, and the record industry was okay with that. We rarely made copies of tapes, because the quality was so bad.

When content started going digital, that friendly paradigm blew up. Once you’ve made a digital copy, making another or even thousands more become effortless.

In the early days of digital file-sharing, people would bring a hard disk along to a friend’s house, and exchanges would happen that way. This was bad for record companies, but not yet too dangerous as only us, early adopters, could be bothered.

When P2P file sharing hit the world at the turn of the century, a single ripped CD could end up being the sole source for millions of people over the network.

What is interesting, before we get to IoT security, is how badly the record companies reacted, teaching us some of the things not to do when implementing security features.

First of all, they tried to sue, not only the people trying to profit from file sharing, but anyone they could get hold of. That included ordinary people that didn’t know they’d done anything wrong.

In parallel, we attempted to implement Digital Rights Management (DRM) systems but failed in two significant respects. This is a first-hand experience as I implemented an in-house DRM system back in 1999.

Content owners didn’t get together as an industry, so many non-compatible DRMs were created. Consumers that tried to play by the rules and bought music from legitimate platforms found that they couldn’t play the music on some MP3 players.

By contrast, blockchain technology is inherently open and community-based and will enforce at least some industry collaboration.

Another big mistake was that these new DRM systems were exclusively about content protection, i.e. making it impossible or at least very hard to copy files. Despite the lip-service we paid to “Viral marketing”, which was heavily hyped at the time, nothing was ever implemented to help with rights management (the two last letters of DRM). DRMs had been intended to reward people for sharing, but in the noughties, nothing ever materialised.

A further failing of early DRM systems is that they set the bar high for very valuable assets. Sophisticated encryption would be used, requiring significant effort to decrypt, even when the content being encrypted was only worth a few cents.

The perception of DRM slowly deteriorated until Steve Jobs finally admitted that the emperor had no clothes on. He announced that Apple would soon get rid of DRM (this still hasn’t happened).

In the last few years, anti-piracy has also become focussed on monitoring illegal streams and taking them down. This is a recognition that total security isn’t viable. A holistic approach acknowledges the fact that some things fall through the cracks.

Unlike with content, where protection became an issue in an already mature market, IoT needs security and trust before it can truly take off.

The first few lessons from the content industry are that:

With IoT, that means that unlocking a connected car, for example, must not require more effort than today with a key. If full blockchain security is indeed necessary to trust in the safety of my front door lock, something else may be more suited to set the sound system to a particular volume. It also means that within the home, if I agree to lower my energy consumption when the grid is maxed out, I can be confident of receiving a reward, albeit a symbolic one.

Another learning from content piracy is that, once the content is protected, the strength of that protection must be proportional to the desirability of the content for potential hackers. Assuming that breaking security requires effort, hackers will only spend the effort if they can benefit from it. In the case of a connected car, that means that there isn’t enough incentive to break the security if the effort only works for a single vehicle at a time. A platform giving access to a whole fleet is more likely to become a target.

Content security vendors have all been looking closely at adapting their offering to the IoT market. However, for them, it has been more about media devices in the home. Dedicated blockchain companies like RIDDLE&CODE have been pushing security for autonomous vehicles with products like Car Wallets.

A parallel of content monitoring for IoT would be to recognise that some aspects of security will be bulletproof (like the ability to take control of an Autonomous Vehicle) while others may have lighter protection (like the records of air quality or the sound system example above).

Car theft varies from country to country. Just as with content, thieves will focus on those cars that are in highest demand on the second-hand market, and not necessarily the most expensive ones.

Even a minimal level of security keeps non-professional opportunistic thieves away. But if you leave your car open with the key in the ignition, you know what to expect. In the physical world, once a professional is going through your locks, it is only a question of how many seconds a given lock will resist.

Given that, just how secure and trustworthy do things need to be? The risks of using credit cards online have contributed to a never-ending debate ever since the first payment were possible 20 years ago. Yes, there have been cases of online hacking and fraud. But in the real-world people can be robbed just after leaving an ATM or have their card stolen.

This situation is fundamentally different than with Blockchain technology. Once a private key is used to secure something on the public ledger, the record is immutable.

Our digital lives should provide us with trust that is at least as good as in the real world but usually much better. But we must be careful not to set the bar so high that we are orders of magnitude higher than in the real world when that can make usage more complex.

Some companies will, for example, have draconian password processes and highly secure networks, requiring VPNs for external access. But access to a computer connected at the HQ can be as simple as slipping in with a large party after the lunch break.

THE TRUSTWORTHINESS OF BLOCKCHAIN WHEN HUMAN SAFETY IS AT STAKE

I spent my first ten professional years as a software developer. Software has bugs. I remember obsessing about a US military prototype plane that could only be flown upside-down when in the southern hemisphere. But my brain prevailed, I trusted new technology, and I still fly. Now it’s no longer security but our carbon footprint that’s raising doubts.

So, what could be scary about blockchain tech?

A 10-year old software project isn’t young by any standards. In any case, cryptography and digital money have much older roots.

Hype could mean that Blockchain adds less value than we all assume but has no bearing on its safety.

This is only a legitimate question if you’ve been stuck coding in a bunker without the Internet for over a decade. The open software movement and the Internet have fundamentally changed how we build modern software. Access to a crowd of testers and peer-review improve security. Blockchain’s security comes from the underlying cryptography …

SO IS CRYPTOGRAPHY THE WEAK LINK?

At the core of modern cryptography (modern here meaning tracing back about fifty years) is a private key. Of course, if that is lost or stolen, remedies will need to be taken, and until they are, security is at risk. Quantum computers may one day break Bitcoin’s cryptographic SHA-256 algorithm. So be it. When that day arrives, the algorithm will be upgraded. In the meantime, it is not the (open) software that makes cryptography secure but the private keys.

Just as fly-by-wire planes are safer than ones using levers and cables, blockchain technology will bring much stronger security than any previous technology.

THE DIFFERENCE BLOCKCHAIN CAN MAKE

Note that “DLT” can be a better term than “Blockchain” here. Technologies such as IOTA that have been specially designed for IoT use different although similar approaches. In this case, IOTA doesn’t use a “Blockchain”, but a “Tangle”, which is dimensioned for smaller, more frequent interactions.

Blockchain has many characteristics that are relevant for IoT use cases. Here are the three most significant:

1. Although not an intrinsic property of the blockchain, hardware can be made to be tamper-proof or at least tamper-evident. Any attempt to interfere with a device will be impossible or at least leave evidence of corruption (Note that blockchain data, unlike hardware ir truly tamper-proof ).

2. Records on a public ledger are immutable. Hacking into a DLT-based data store, to change records, is not currently feasible. In the case of data corruption either through hardware failure or malicious intent, erroneous data can be identified, and its impact cancelled.

3. In over ten years of operation, despite considerable incentive for hackers, blockchain technology — in the form of Bitcoin — has to date proven invulnerable to cyberattack. As the oldest mainstream blockchain it is possible we see Bitcoin “underwriting” other blockchains like a notary.

If I attempt to boil the learnings from the content industry into a single concept, I end up with user experience. New technology must make things easier for users. The user-friendliness of current cryptocurrency wallets is still too poor for mass adoption. However, more natural ways of accessing and using private keys securely are the focus of many start-ups. As they succeed, Blockchain technology will become a strong contender to bring the missing security layer and trust to the Internet of Things.

My colleague Chris Haslwanter who has been connecting things to blockchains for a while now told me one of his critical lessons was to know when to give up on backwards compatibility. The temptation to bolt DLT onto any existing technology can lead to misguided projects. A fresh approach is sometimes required leaving legacy systems to be dealt with later. The record industry example, he points out, is testament to such a mistake.